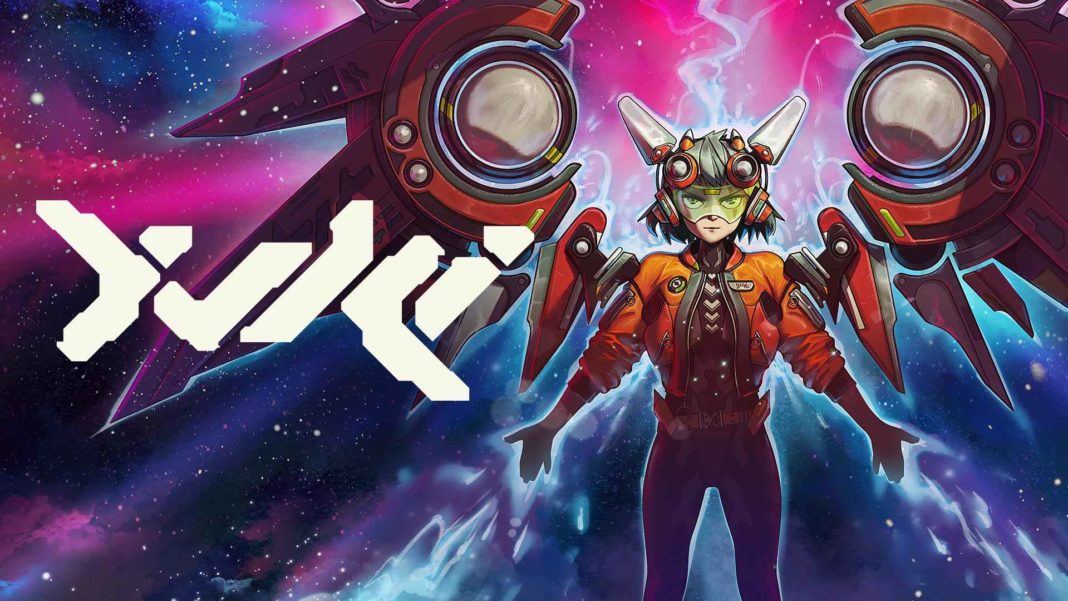 YUKI: The Bullet Hell Roguelike in VR Launches on July 22 on Oculus Store and Steam!

PlayStation VR version will be released later in the year

São Paulo, 8th of July, 2021. ARVORE, the Emmy Award winning VR studio behind the acclaimed Pixel Ripped series, is proud to announce that their upcoming Bullet Hell Roguelike in VR YUKI will launch July 22nd on Oculus Quest, Quest 2, Rift and all Steam VR platforms at a price of 19,99 USD|EUR, with a PSVR release coming later this year. Oculus Quest Pre-orders start TODAY with a 10% discount. Those who pre-order will be able to play the game early 48h before the game launches!

YUKI is an upbeat mix of the bullet-hell and roguelike genres in VR set in a multidimensional anime universe.  Enter a kid’s wild imagination and fly by controlling Yuki’s action-figure using your hands. Move your body to dodge bullets and obstacles, while fighting evil forces that want to control the universe, in this challenging game where each defeat is just another step to get closer to victory.

Through its unique VR gameplay, adding twists to the inspirational gameplay of old-school classics like STAR FOX, YUKI challenges the player’s spatial awareness and precise reflexes across multiple levels, each filled to the brim with procedurally placed enemies, obstacles, and bullets. Roguelite elements — such as a persistent progression system that allows the player to improve his skills by equipping several power ups, new abilities and weapons at the beginning and during each run — raise the stakes and makes the player want to come back for more and try new evolving strategies to beat the game.